The Stinging Insects of Summer

It’s still amazing to us that terror can come in such a small package! Most of us have been in a situation where we’ve had to scatter at a party from a swarm of bees, or maybe, had the unfortunate encounter of stepping on a nest. There are many types of stinging insects in the United States.

Insects, like most other creatures, usually want to be left alone. However, if some feel threatened, they can turn your day of sunshine and rainbows into a trip to the emergency room.

How Many Stinging Insects Are There in the United States? 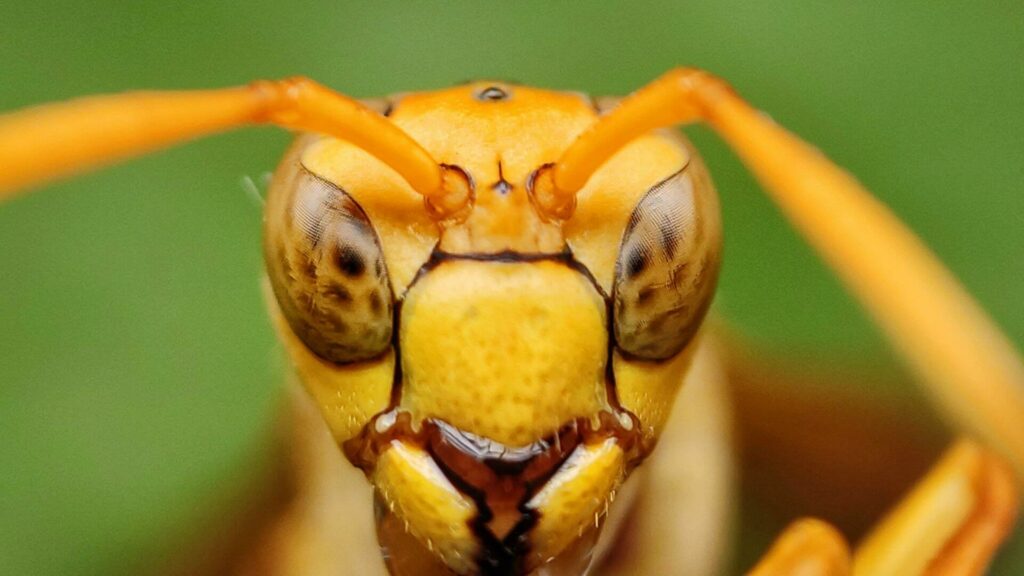 What Are Some of the Insects That Sting?

When threatened, insects such as bees, wasps, and fire ants utilize stingers to protect themselves. Depending on where they are located, they may be useful or harmful. Nests of bees, paper wasps, and hornets may be found in attics, walls, beneath eaves, and tree branches.

Other insects that make their nests in the earth include velvet ants, yellowjackets, and certain bees. Many of these insects consume nectar or other sweet-smelling meals like fallen fruit and soft beverages. Others may consume meat, insects, or oils. Honey bees, hornets, yellowjackets, and paper wasps are examples of social insects that may form colonies with thousands of workers. Mud daubers and velvet ants, for example, may live alone or in small groups.

Wasps That Live Alone And Can Sting – But Typically Don’t. 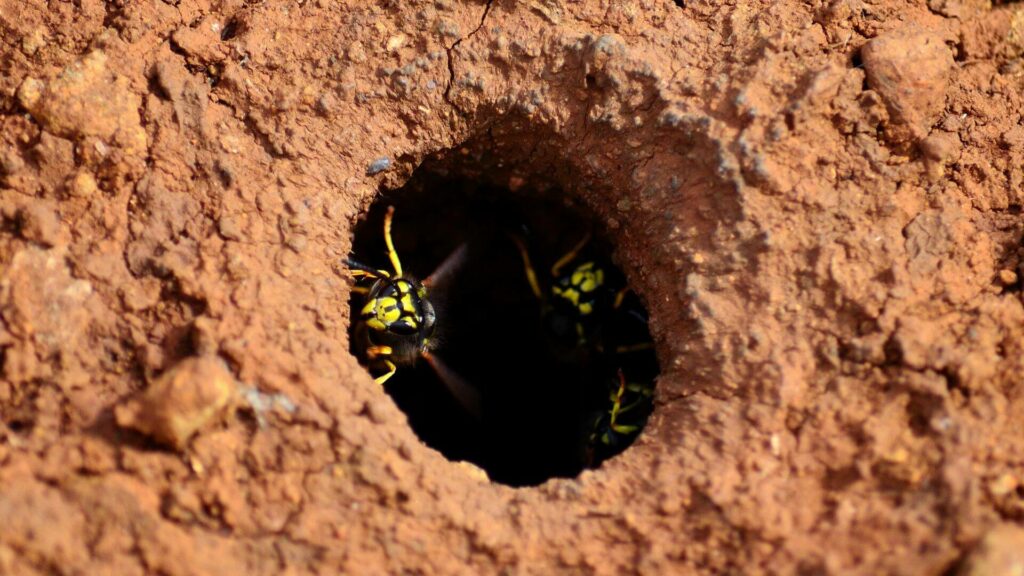 Cicada killers, potter wasps, sand wasps, and mud daubers nest underground. They are normally not aggressive but may sting if disturbed or trapped. These wasps immobilize their prey to use as a food source for their larvae. Solitary wasps are good pest insect predators because they eat insects and spiders.

Groups of Social Insects That Sting 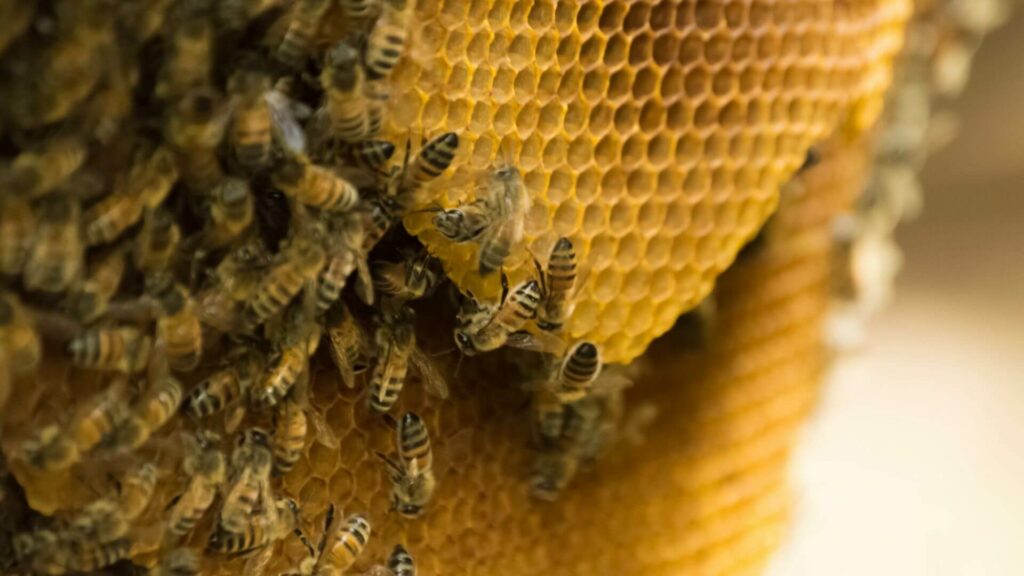 Colonies of honey bees, bumble bees, wasps, hornets, and ants can range in size from a few hundred to tens of thousands. Stinging insects that live in communities have three main castes: a queen, male drones, and a large number of workers. The reproductive members of the colony are the queen and the male drones. Workers are the guardians of the colony, and they’ll go to great lengths to defend it. 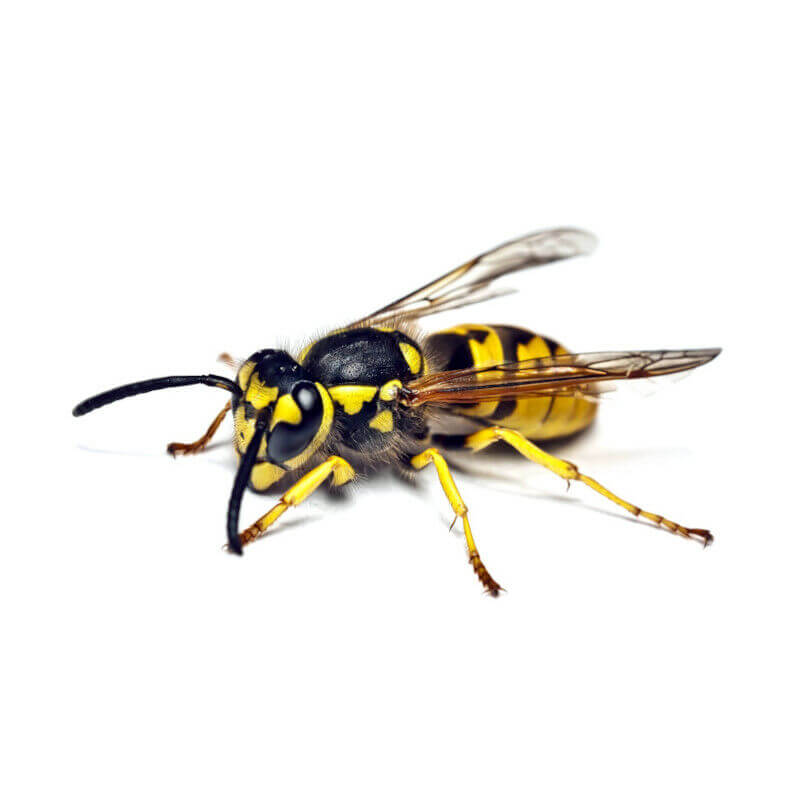 Contact the Stinging Pest Control and extermination professionals at Procor Pest Control today for a no cost no obligation inspection. Servicing Wilkes-Barre/Scranton, Allentown, Lancaster, Harrisburg, and surrounding areas in Pennsylvania. 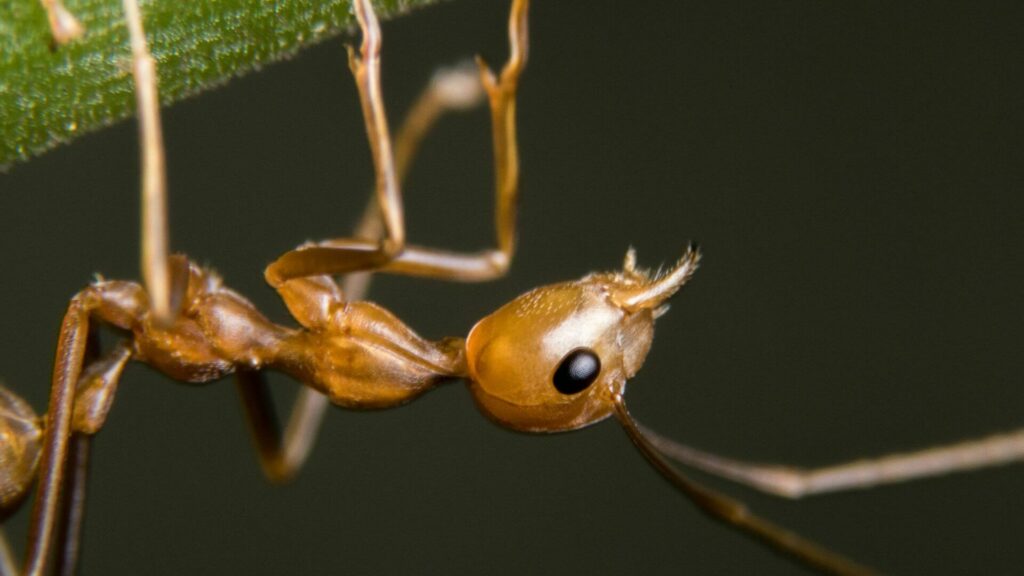 Most ant species could sting, but only a handful pose a serious threat to humans and their pets. The majority of ant stings in the United States are caused by fire ants and red harvester ants. Their colonies, which may be easily discovered in backyards and gardens, will almost always result in an extreme burning sensation being delivered by the ant workers when they’re disturbed. 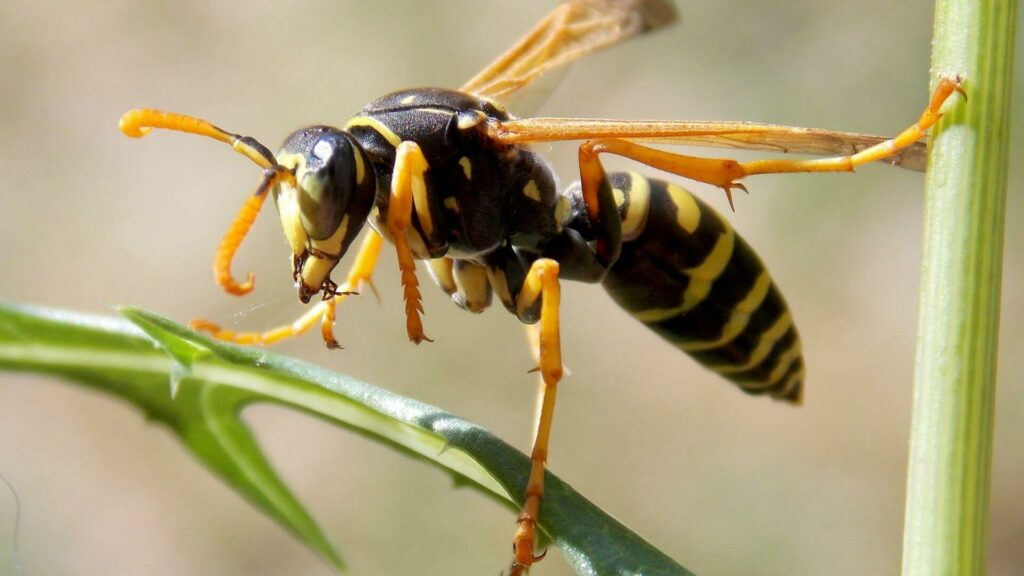 Since honey bee colonies are abundant in urban settings, they pose the biggest threat to human health when it comes to bee stings. As soon as their colony is disturbed, workers will begin to sting. 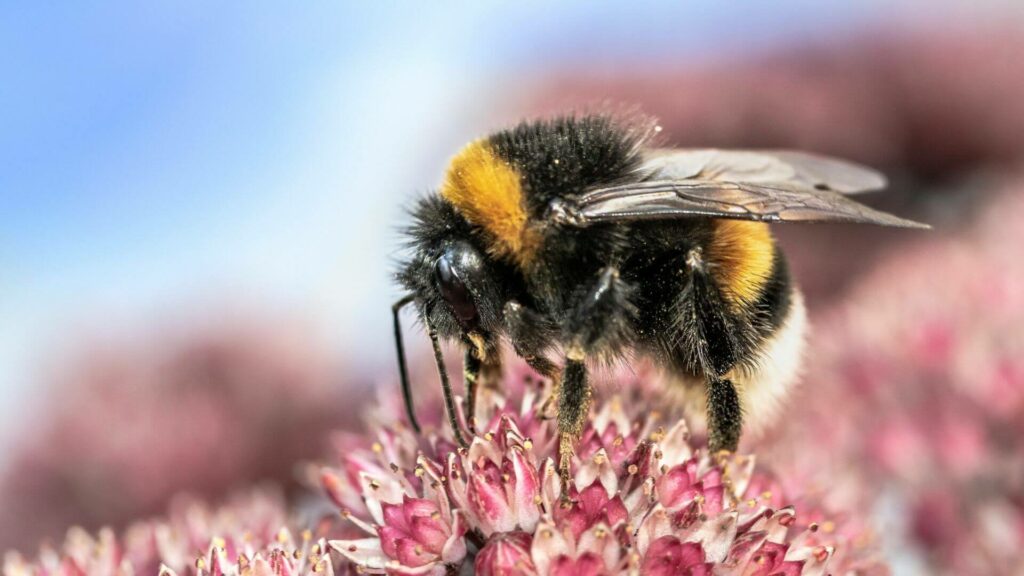 Bumble bees, like honey bees, reside in hives that provide both shelter and a place to rear their young. Fewer than one hundred individuals live in their underground communities, which are often in rodent-made burrows. The aggressive domestic or Africanized honey bee workers are far more likely to sting than the less aggressive bumble bee workers.

Many species of social wasps, such as yellow jackets, hornets, and paper wasps, pose a health danger to people who get stung by them. In both colonies, hundreds to thousands of workers reside in nests constructed of papery material. 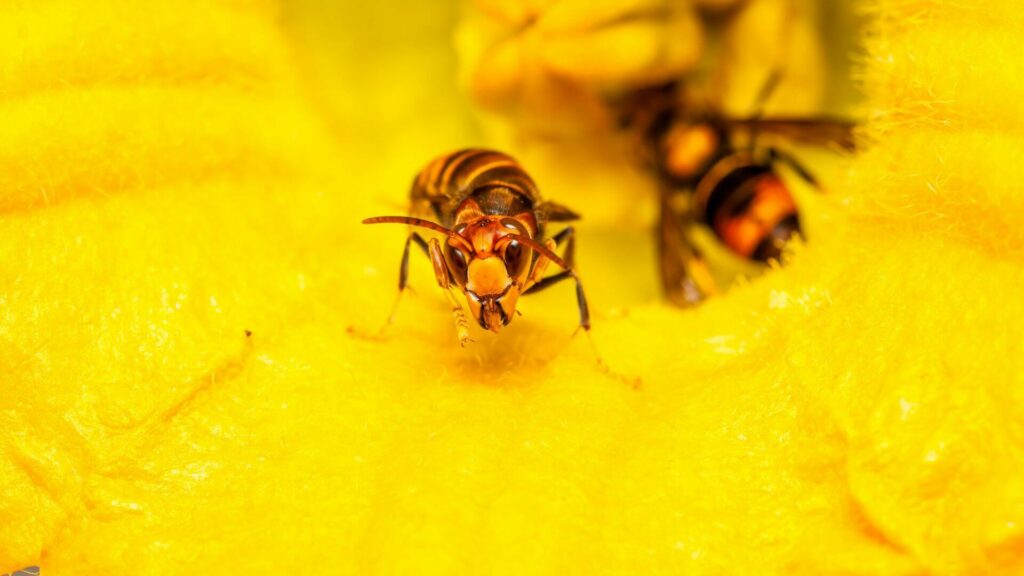 There may be as many as 4,000 yellow jackets living in a single nest or colony. At the height of the colony’s activity, they are most active in the late summer and early fall. As a result of their diet, which includes sweets and proteins, yellow jackets are a typical nuisance during outdoor gatherings. When their nest is disrupted, yellow jackets become hostile and can sting repeatedly. 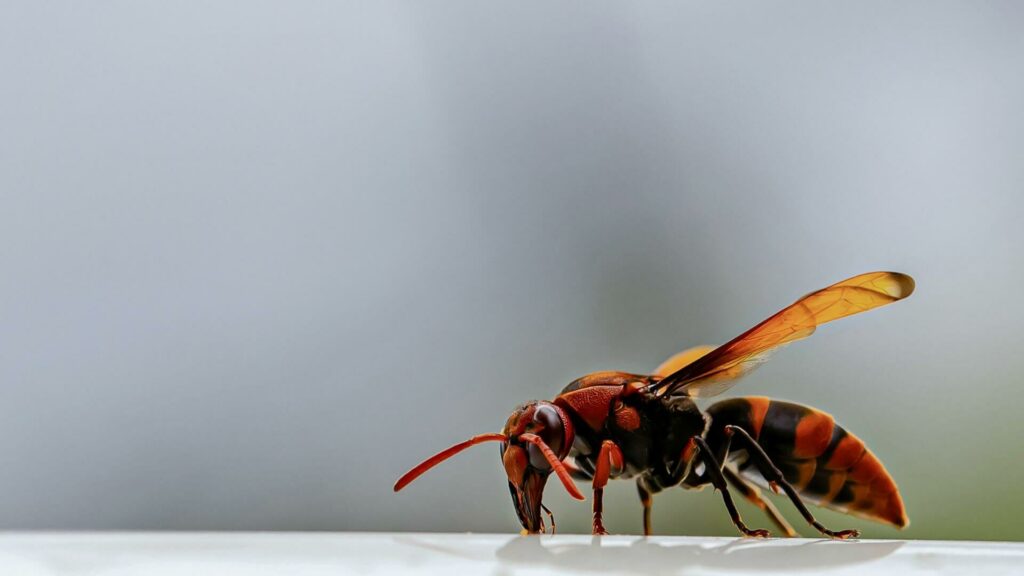 The majority of hornet nests are found in hollow trees or hanging from tree limbs. In the event that a horde needs to defend its nest, the stings of a horde can be quite severe. 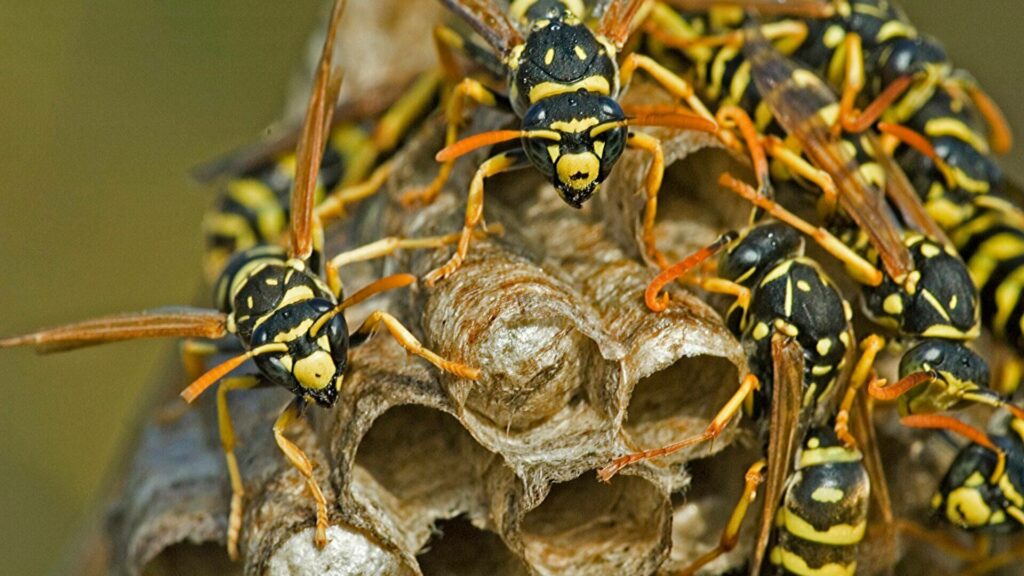 Nests of paper wasps can be discovered beneath overhangs or on the side of buildings that are shielded from the elements. Paper wasps are less violent than hornets and yellow jackets, but if their nest is disturbed, they are more likely to strike.

A rise in paper wasp stings in the United States may be due to the spread of a European species of paper wasp in urban areas and its tendency to sting in defense of its colony.

How to Avoid Getting Stung by Insects

Inspect your home for gaps and crevices that stinging insects can utilize to enter or nest. Don’t swat at stinging insects! Keep cool, walk slowly, and let the bug fly away. If you disrupt a nearby colony, the insects will turn hostile; in this instance, leave quickly. Always be aware of your surroundings and check for stinging insects, especially before outdoor gatherings. For help, contact Procor Pest Control. Procor’s pest management experts can handle stinging insects safely and effectively.

Contact Us Today
Learning Center Categories
Find Pest Control Services Near Your
Local Pest Control Service covering Eastern Pennsylvania. Click on your County, or check out all of our locations to find a Procor Professional near you.
Find A Location