Joro Spiders Will Invade The Northeast! 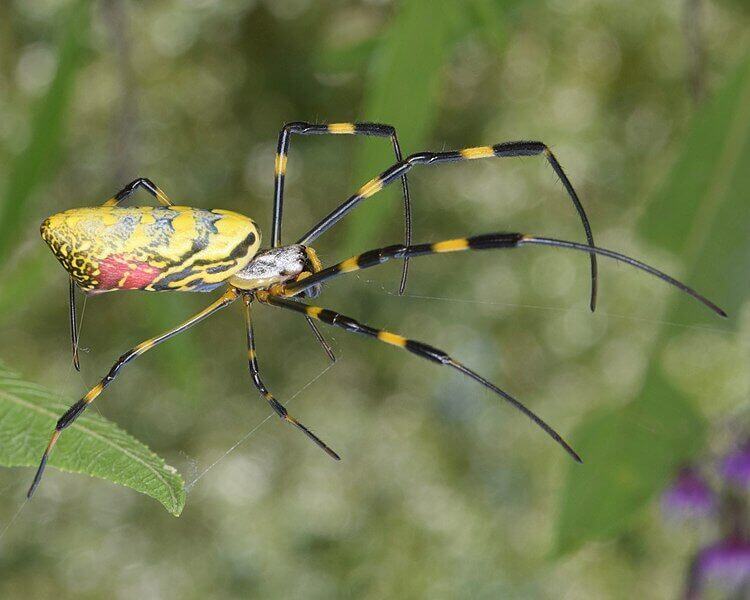 Since early 2020, it seems like the hits just keep on coming! From a worldwide pandemic that affected all of our lives to the growing economic and geopolitical turmoil that we are dealing with within its wake, what else can be thrown at us, right?! How about venomous, fist-sized, para trooping spiders? Why not!

Today we’ll be talking about the Joro Spider. According to the experts at the University of Georgia, the Joro Spider arrived in the southeastern part of the United States in 2013 and is quickly migrating up and down the East Coast. The mature size of this poisonous spider is comparable to the palm of a human hand. Is your pulse quickening already? The invasion of this spider species may not be as awful as you think.

Originally from Japan, joro spiders are also found in China and Korea. Shipping containers are the most probable means by which they arrived in the United States. About 80 miles north of Atlanta, according to the researchers, is where they first emerged in the United States. Many counties in northern Georgia, sections of Tennessee, and parts of the Carolinas have been infested by them.

Shipping containers, automobiles, and baggage may all be used by these spiders to get to their destinations, but they can also go about by weaving webs and using them like parachutes.

They glide in the air on a string of silk, a process called ‘ballooning’ by scientists. They increase their range by parachuting into new places. This is how the newly hatched Joro Spiders migrate and spread. In fact, these eight-legged terror troopers are expert hitchhikers. The risk of these spiders spreading through people’s movements is quite significant.

With so many options available when it comes to home pest control, it’s important to know what to expect when you hire a pest control company to either take care of an infestation or to ensure that you won’t have to worry about pest problems in the future.  Contact one of our friendly pest professionals today to assess your home or property!

COLD WILL NOT STOP THE JORO SPIDER! 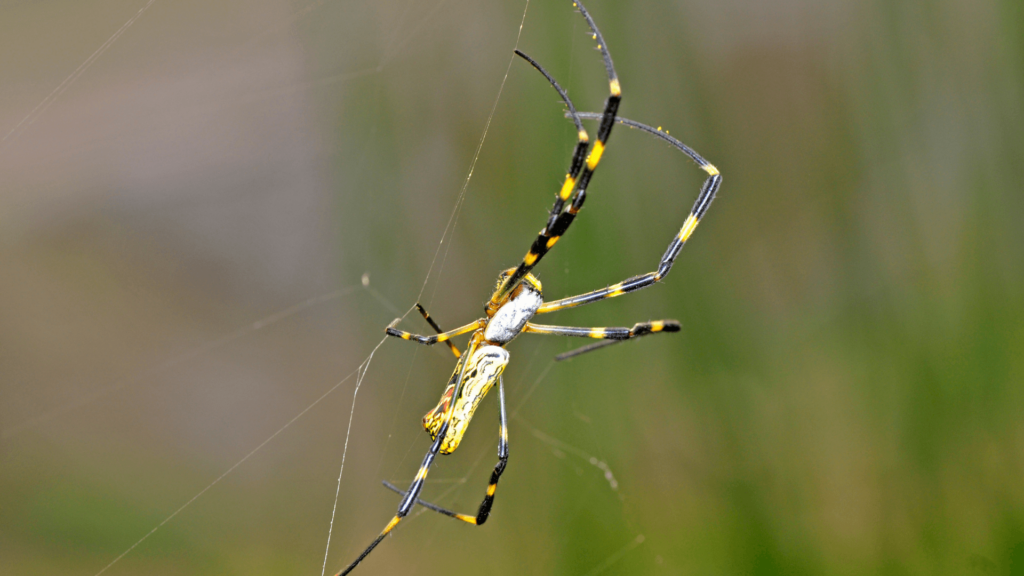 These vibrant spiders appear to be cold-tolerant, which bodes well for their expansion throughout the Northeast United States.

It was more than 150 years ago when a spider that is quite similar to the Joro, the golden silk spider, made its way from the tropics to the United States. The big difference is that this species was unable to expand beyond the southern United States. Joros, in contrast to the golden silk spider, have a fast metabolism, a rapid heart rate, and the capacity to resist frigid temperatures.

According to research findings, the Joro spider has twice as much metabolic rate as the golden silk spider. It also beats at a 77% faster pace. In other words, the Joro spider is more suited to survive in colder climates.

RELAX! THERE’S NOTHING TO WORRY ABOUT! 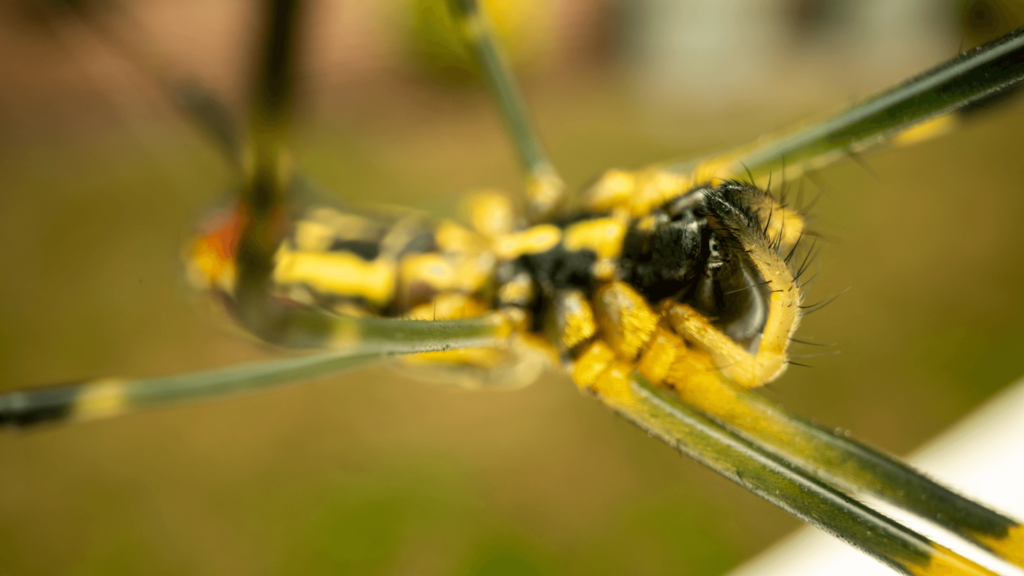 Yes, the Joro spider is venomous, but scientists don’t think they’re a danger to people (or pets). Though the spider is big, its fangs are very small. Their bites most likely won’t even break the skin.

Even though they’re an invasive species, they may really be useful in the long term. The spiders consume stink bugs, which may harm crops and infest dwellings. Insects may be kept under control without the use of pesticides if you simply let them get down to business. Heck, we might even hire a few to help us! Too far? Okay…

So, “Stop Freaking Out, Man!” The Joro Spider looks a lot scarier than they actually are and are virtually no threat to humans besides being nightmare fuel. Unfortunately, it’s the cheapest fuel on the market right now.