There is a good chance that mosquitoes prefer you to other individuals. Around 20% of people have been shown to be particularly susceptible to the allure of these insects, according to research.

Because of your “sweet blood,” some mosquitoes may think you’re a better person than others. In addition to your blood type, your clothing, breathing, and even the germs on your skin can all play a role in your susceptibility to being these bugs’ prey.

If you seem to be attracting mosquitoes like a magnet, keep reading to find out what could be attracting them to you. Additionally, learning about these variables can help you find strategies to prevent their annoying bites and reduce your chance of contracting the diseases they can cause.

Your Sense of Fashion 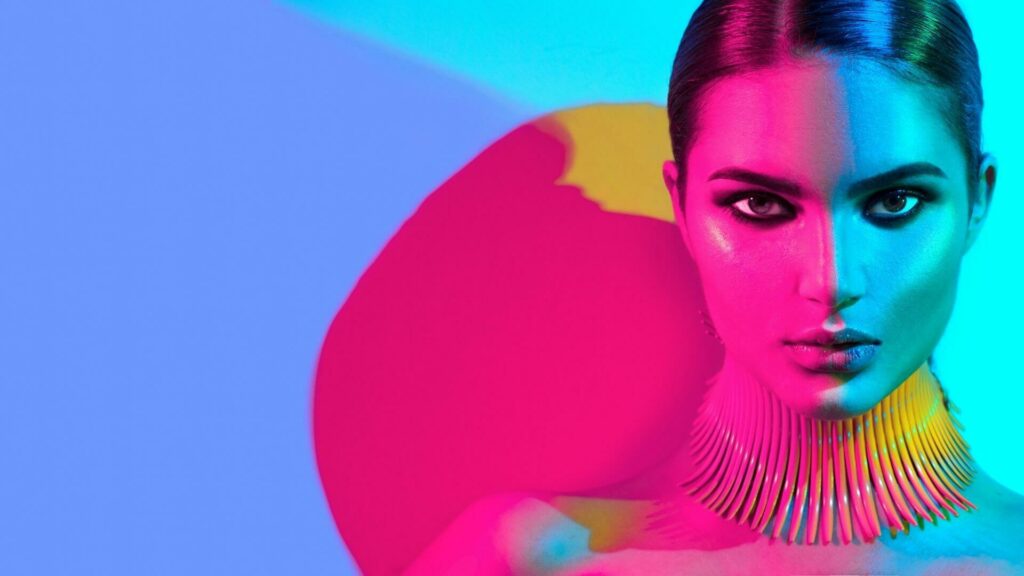 Mosquitoes use their eyes to find their prey. In research, people who wear dark colors (like green, black, and red) are easier to find because they are easier to see. Pastels, beige, or even white all can help in camouflaging you from these little bloodsuckers! 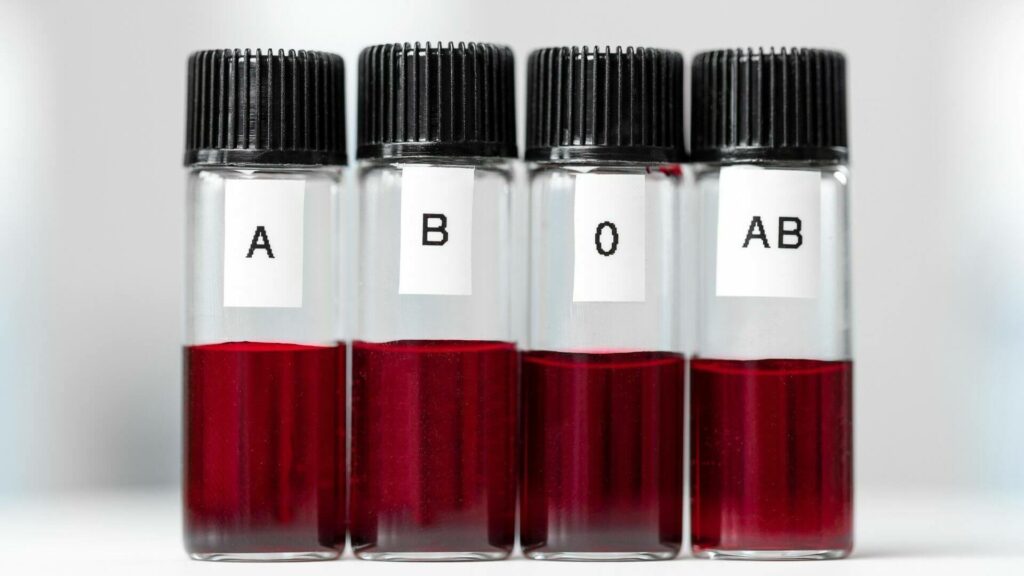 Most adult mosquitoes get their energy from nectar, but females need the protein in human blood to make eggs. Mosquitoes, curiously, prefer some blood types over others. Around 80% of people generate a secretion that indicates their blood type. Mosquitoes are more attracted to these persons than to others. Basically, they love the way you smell! 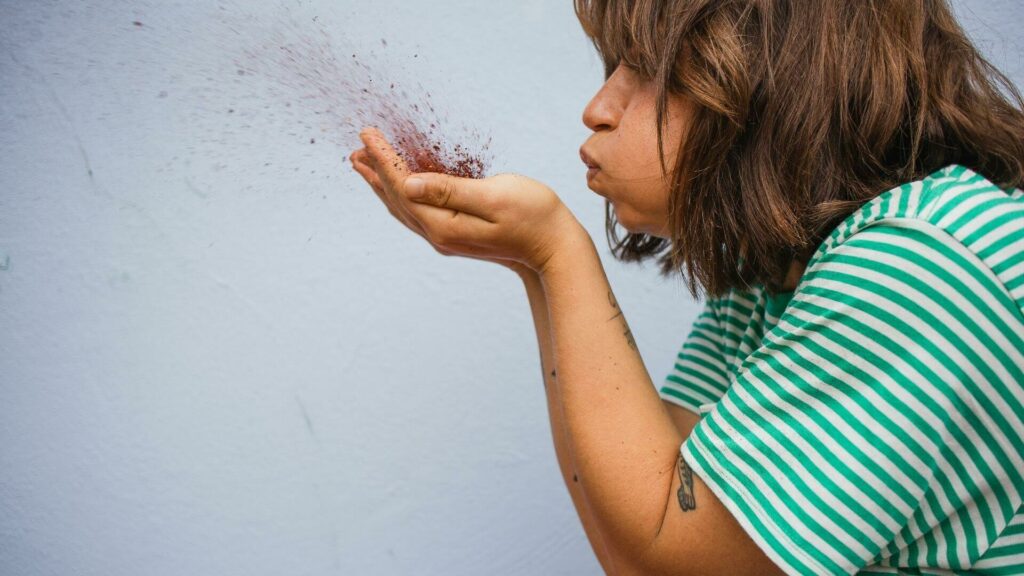 GET YOUR HEAD OUT OF THE GUTTER! We’re talking about the carbon dioxide you exhale! Mosquitoes are capable of sensing carbon dioxide from a considerable distance. Additionally, they can see humans at a range of around 15 to 50 feet. These two indications assist them in locating you. 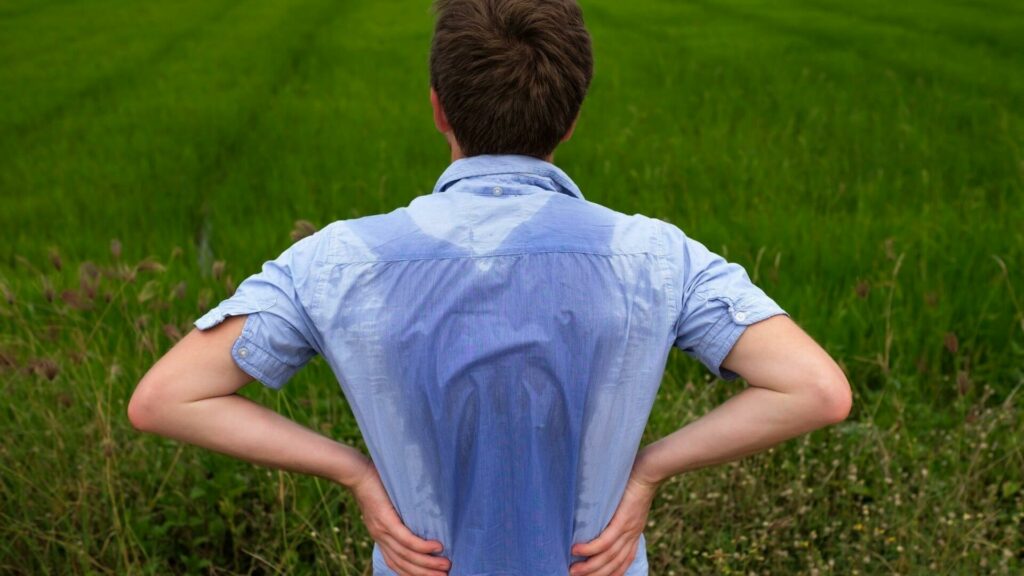 Mosquitoes are able to detect a variety of odors. It’s possible for them to detect lactic acid, ammonia, and other sweat-emitted substances using this method.

When you engage in strenuous activity, your body produces lactic acid and heat. As a result, your “odor profile,” which mosquitoes use to determine how appealing you are, will change. Because of these factors, mosquitoes have a better time seeing some individuals than other individuals. 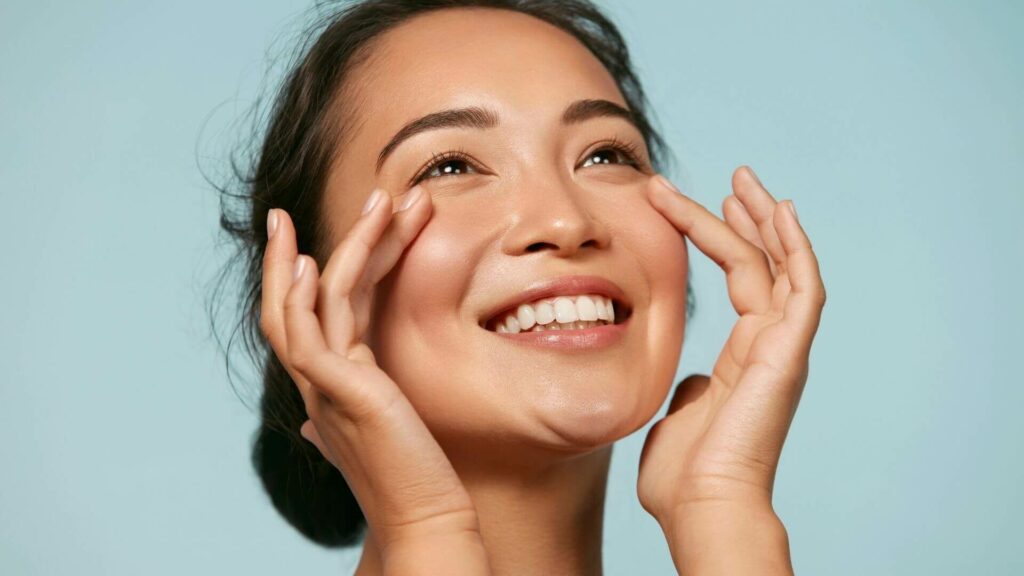 Your skin is naturally abundant with microscopic life. When these bacteria combine with sweat, they produce a specific characteristic odor which in some cases, are more attractive to mosquitoes than that $120 bottle of perfume you bought last spring.

According to certain studies, the types and quantities of bacteria on a person’s skin can influence the attraction of mosquitoes.

Researchers in one study separated individuals into two groups: those who were highly attractive to mosquitos and those who were not. The first group had a larger community of microorganisms, but it was less diversified than the mosquito-resistant group. 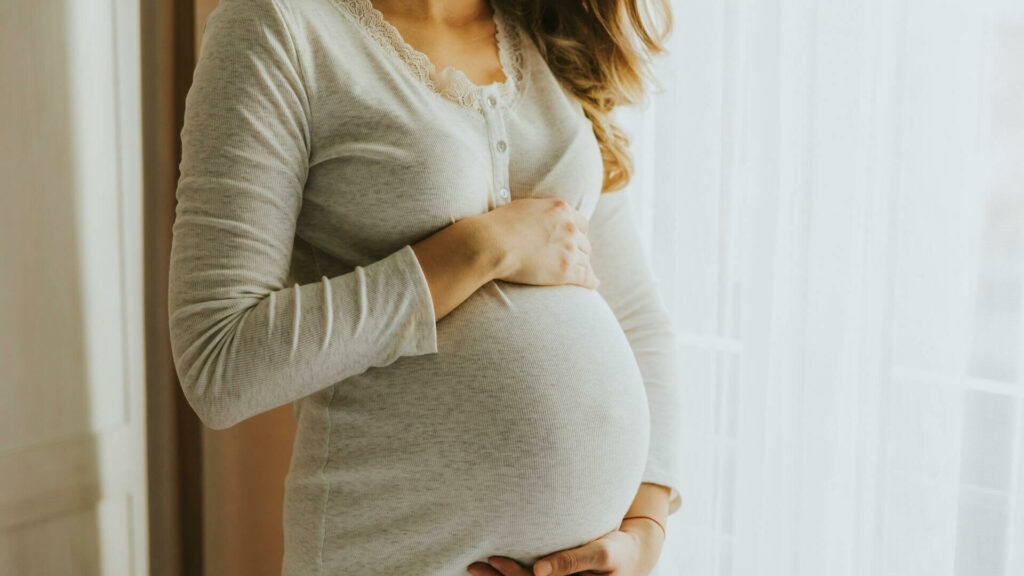 There are some mosquito species that are drawn to pregnant women. Research on this hasn’t been very extensive. A study done in Africa in 2000 found that pregnant women were twice as likely to be targeted by mosquitoes as women who weren’t pregnant at the time of the study.

There are a couple of reasons why this might happen: 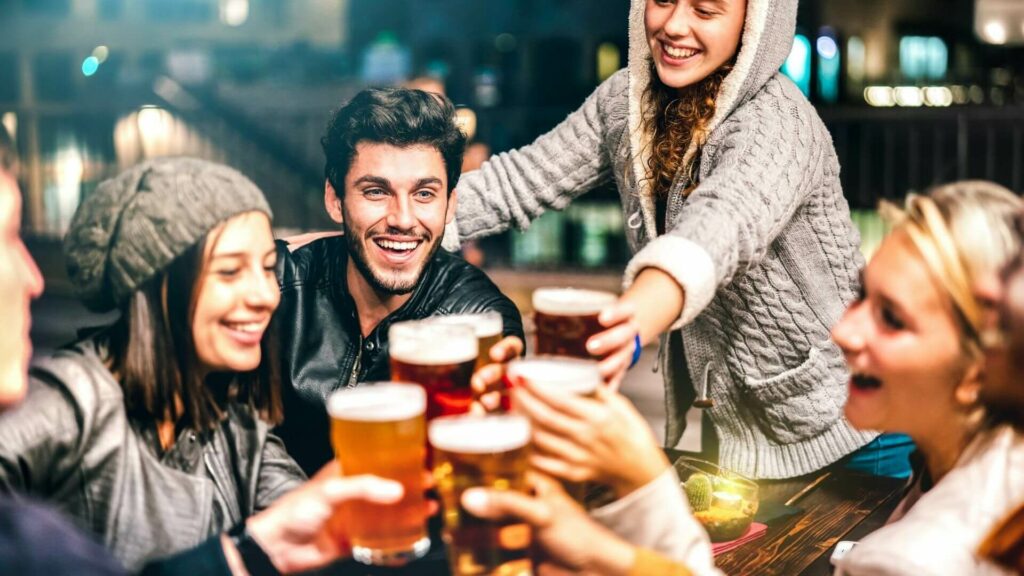 I mean, can you blame them!? Who knew mosquitoes like alcohol so much? In one study, researchers discovered that mosquitoes flew substantially more towards the studied participants who had had one liter of beer (Party is over here, dudes!) than those who had consumed one liter of water.

The reason for this preference, however, is unknown. There was no link between alcohol consumption and mosquito landings in terms of carbon dioxide exhalation or skin temperature.

Nonetheless, the data implies that when consuming alcohol, you should take precautions against mosquitoes.

While it may appear that mosquitoes favor certain people over others, science can provide some answers.

Researchers have discovered that dark clothes, blood type, perspiration, carbon dioxide, pregnancy, skin bacteria, and beer intake are some of the factors that attract mosquitoes. So, stay safe out there and use the right repellents and proactive care!

Contact An Expert!
Learning Center Categories
Find Pest Control Services Near Your
Local Pest Control Service covering Eastern Pennsylvania. Click on your County, or check out all of our locations to find a Procor Professional near you.
Find A Location